In fewer than 100 days, one of Victoria’s most iconic and loved events, the Melbourne Royal Show will return bigger and better than ever before, being held from Thursday 22 September to Sunday 2 October 2022 with a refreshed program of much loved favourites and exciting new experiences that are sure to appeal to all Victorians, young and old.

The Royal Agriculture Society of Victoria (RASV) revealed the rebrand to Melbourne Royal Show, signifying an exciting new era for the organisation.

“This year the Melbourne Royal Show will be like no other - great family fun and farm experiences by day and a feast of fabulous food, entertainment and live music by night,” said Brad Jenkins, Melbourne Royal Chief Executive Officer.

“There will be loads of fantastic new attractions and unique experiences along with a revamped evening program featuring a line-up of some of Australia’s best musical talent.”

All the quintessential Show favourites will still be there including the animal nursery, thousands of farm animals on display, the dog show, woodchopping, arts and crafts, showbags and rides.

Speaking of the rebrand, Mr Jenkins said: “After extensive review, consultation and consideration with our partners, we made the decision to rebrand the organisation from RASV to Melbourne Royal to help better reflect the variety of events, awards and experiences that our organisation represents. The Melbourne Royal name is familiar to many, particularly our members and exhibitors who commonly refer to being involved or participating at the Melbourne Royal, so this felt like the next natural evolution of our brand.”

“Our vision is for Melbourne Royal to be globally recognised as a seal of excellence and highly valued for showcasing food and beverage, produce and producers; presenting premier events; and activating and delivering vibrant event spaces,” Mr Jenkins said. “Melbourne Royal events are designed to offer unique and memorable experiences – and most important –put smiles on faces!”

For 11 days each spring, for over 170 years, families from every corner of the state and every street in our city have been making memories at Victoria’s most vibrant community event – the iconic Melbourne Royal Show. Make more memories than never before at Melbourne Showgrounds from Thursday 22 September to Sunday 2 October, 2022. Nowhere else can you do so much in one day with one ticket. 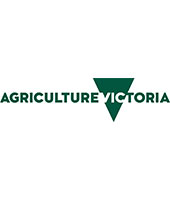 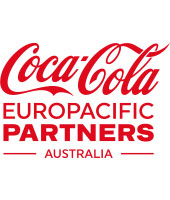 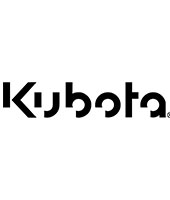